According to some economic analysts, Vietnam would be the largest beneficiary on the TPP track and of an Asia-Pacific-wide Agreement.  There are 5 factors: (1) strong trade with the United States; (2) high protection abroad against apparel and footwear, which are Vietnam’s principal exports; (3) strong competitive positions in these and other manufacturing industries where China’s comparative advantage is fading; (4) high initial domestic protection; and (5) powerful scale effects in Vietnam’s principal production clusters. The first factor creates beneficial opportunity for jobs in Vietnam when labor border is opened widely. Labor exchange between Vietnam and US will uplift economic station in the future by stimulating productivity gains. Higher incomes in turn enable Vietnam to lure foreign investment and invest outside as well.

The TPP will benefit the economy of Vietnam thanks to import tax incentives pledged by TPP members for the major exports of Vietnam, including garments and textiles. Based on economic theories, export and import activities incentives will boost jobs in Vietnam, improve labor stance in villages and towns. The garment and textile sector has become Vietnam’s spearhead industry with a large amount of export revenue among other export items. With nearly 4,000 businesses, which generate jobs in Vietnam for about 2.5 million people, the sector created revenue of nearly US$20 billion and registered over US$17 billion from exports in 2012. In which, the US has become the largest importer of Vietnamese garments and textiles, accounting for about 50% of the country’s total exports. Therefore, US is regarded to be the largest importer of Vietnam in textiles, which contribute exported values in Vietnam and increase GDP in the next few years. However, in order to benefit from such incentives, Vietnamese garment and textile products have to satisfy the “Yarn Forward” ROO (Rule of Origin), which requires TPP nations to use TPP member-produced yarn in their textiles to have duty-free access. This greatly affects Vietnam’s garment and textile industry as 90% of materials used in the sector are imported from foreign countries, with most being non-TPP members. So, Vietnam ought to boost support industries to ensure local supply of materials and reduce dependence on imports while improving the quality of the design sector, in a bid to ensure the stable and sustainable development of the garment and textile industry. Also, the Government should build exclusive policies for the industry and zone off industrial zones specializing in garments and textiles, with a focus on the dyeing sector.

Of course, Vietnam would also face significant challenges in implementing an agreement that requires stringent disciplines in areas such as labor and government procurement. It also faces tough challenges in maintaining a macroeconomic environment that permits adjustment and encourages long-term investments.

Reduced import duties in the U.S. and Japan will benefit the country’s apparel manufacturers, whose low labor costs have enabled them to grab business from China. Vietnam may have a 50 percent increase in apparel and footwear exports in 10 years, according to the Eurasia Group. The country’s seafood industry will benefit from the elimination of import taxes on shrimp, squid and tuna, now averaging 6.4 percent-7.2 percent. Vietnam will still face strict rules-of-origin on materials, which could limit some of the treaty’s benefits to the garment and textile industry. In all, Vietnam faces both opportunities and challenges when signing TPP contract. However, it’s the most advantageous time to make a big difference in Vietnam economy. 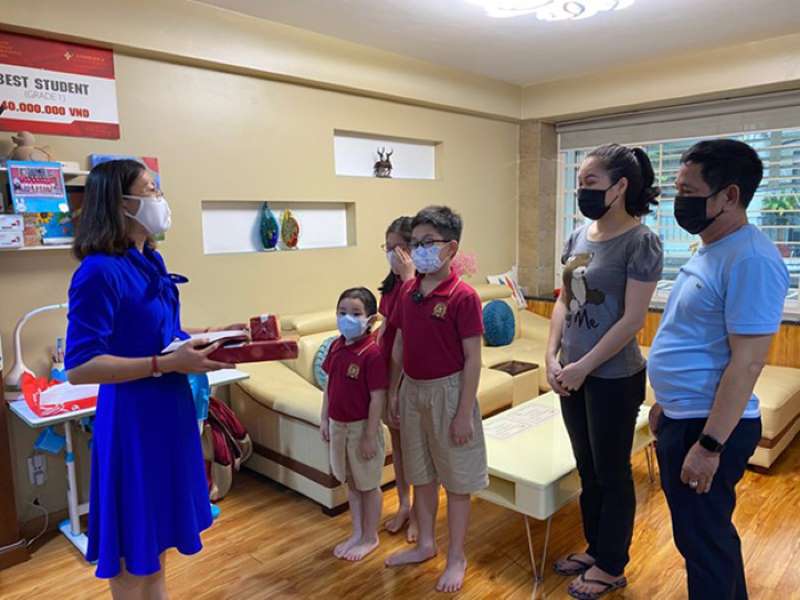 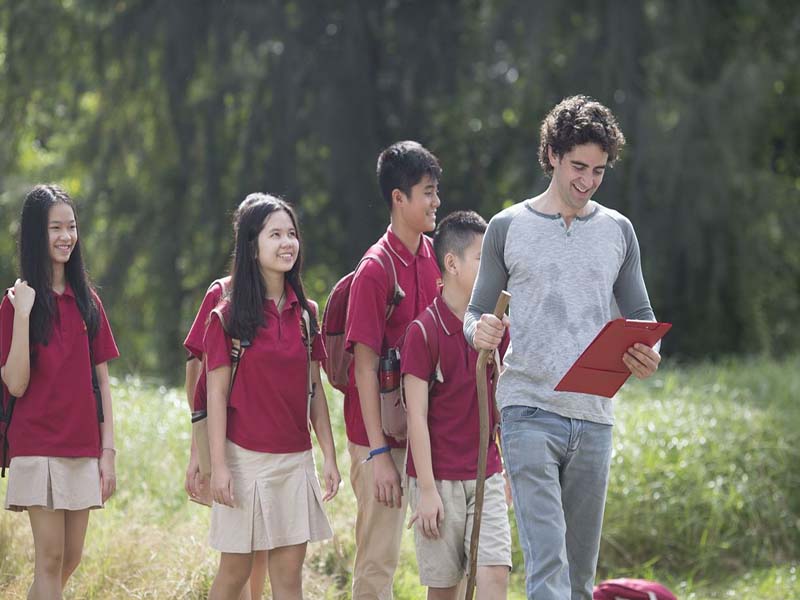 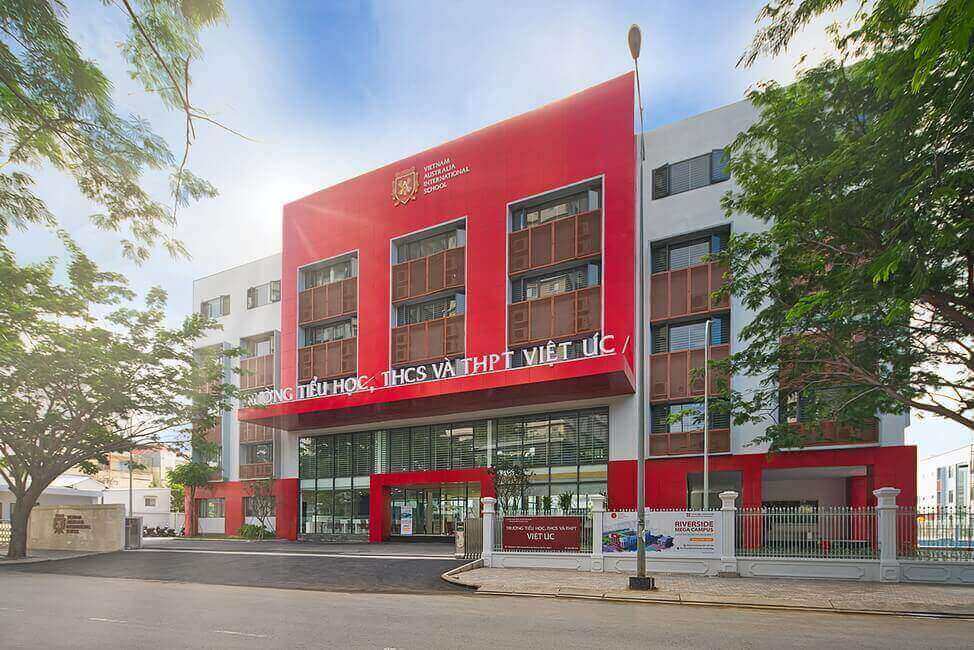 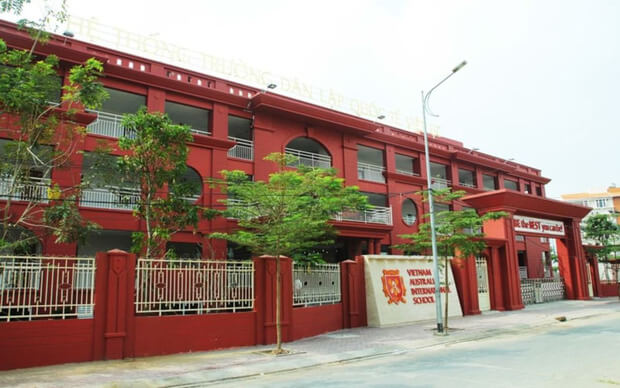 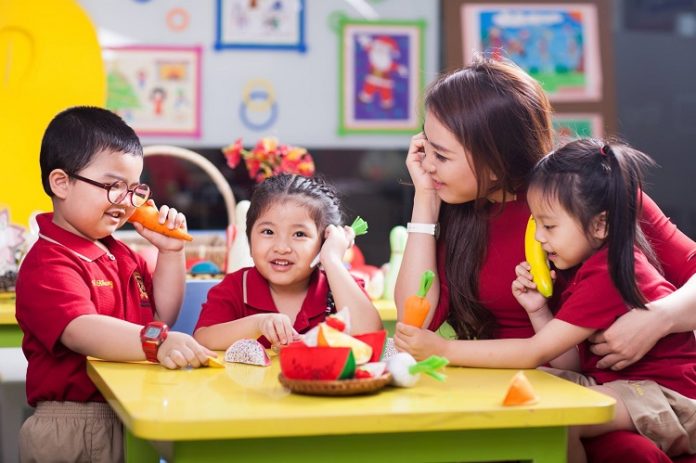